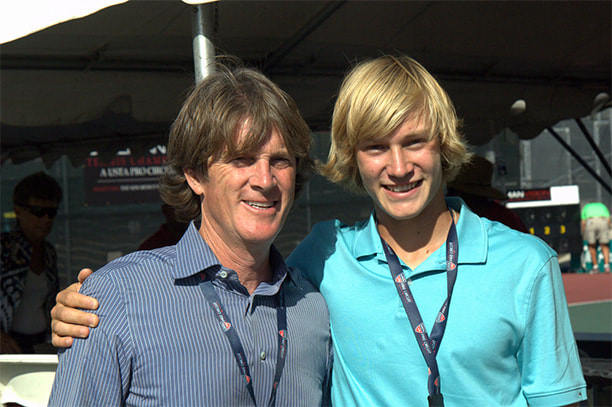 The perfect combination of exceptional weather, the best draw ever and over 1500 people in attendance resulted in a most successful 2013 ColemanVision Tennis Championships. Players on the Pro Circuit say year after year that this is their favorite tournament to play. This tournament really is a place to ‘Catch a Rising Star’. Many of these players had success in majors this year. The play was certainly at the major level.
​
The semi-final matches in both singles and doubles felt more like a finals as Chieh-Yu Hsu and Shelby Rogers powered through three sets. Rogers, the tournament’s 8th seed, won the match 6-2, 4-6, 7-6 (7). In her next match she met Anna Tatishvili. Rodgers was crowned Queen of the Court in two sets: 6-2 6-3.
​
Tatisvili came into the singles finals the day after two marathon semi-finals in both doubles and singles. In her singles match she went three sets with the tournament’s number one seed, Alison Riske. Tatisvili won 3-6,.7-5, 7-5. In her doubles semi-final, Tatisvili and partner Irina Falconi also went two sets and a third set tie-break, eventually losing to Melanie Oudin and Taylor Townsend 4-6, 6-2 [11-9].

The doubles final match up was between Oudin/Townsend and CoCo Vaneweghe and Eleni Daniilidou. Daniilidou had celebrated her birthday earlier in the week and said this tournament and Albuquerque will always be special because of this. It also helped that she and Vandeweghe won the doubles finals 6-4, 7-6 (2).

The efforts of an army of volunteers and the support of the sponsors make this tournament run smoothly. Preliminary numbers indicate attendance was up 20 to 25 per cent over last year and close to $30,000 was raised for the New Mexico Youth Tennis Foundation. 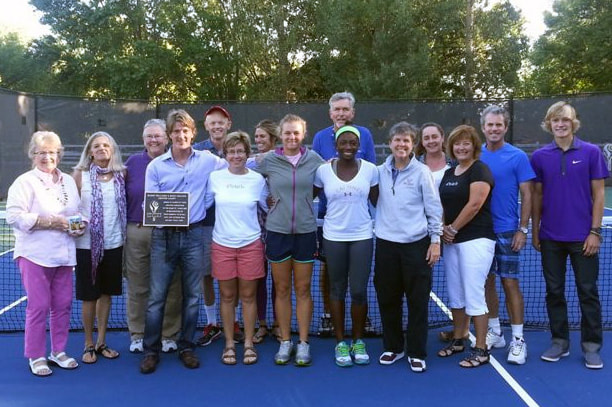