The Impact of LASIK on Sports 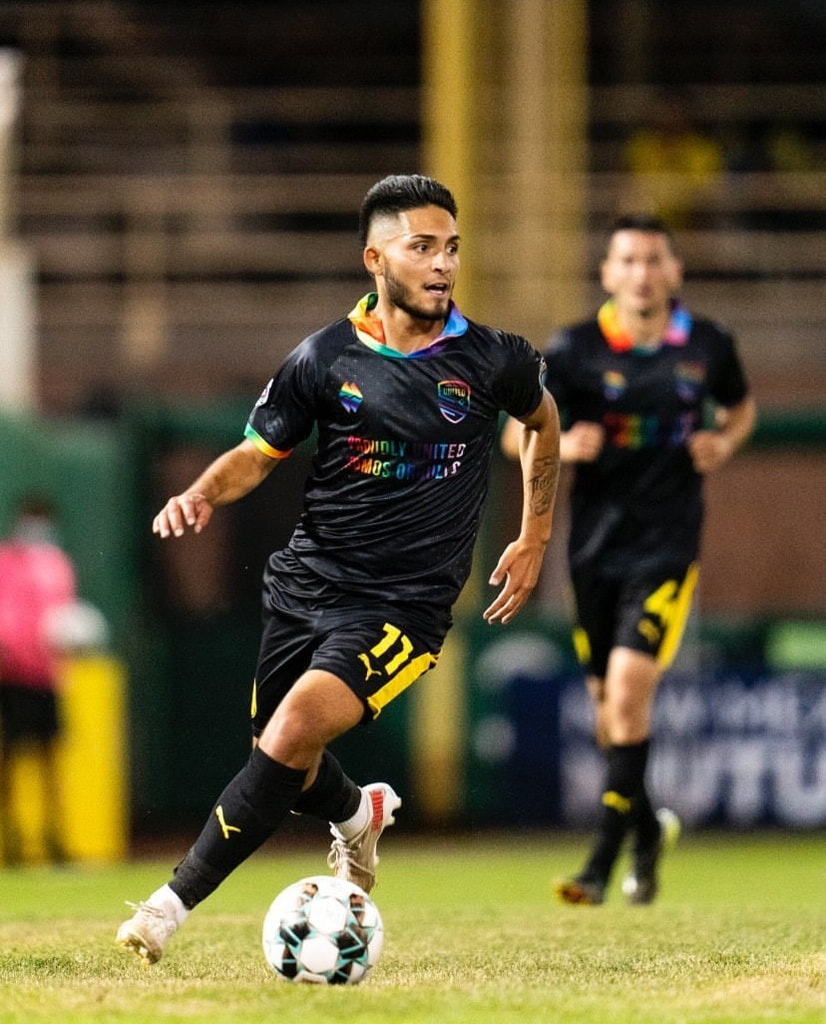 There are thousands of stories detailing how LASIK eye surgery has improved the performance of athletes across a wide range of sports. Examples at Coleman Vision in Albuquerque, New Mexico include professional golfer DJ Brigman, tennis professional Jeremy Dyche, and New Mexico United professional soccer player Sergio Rivas. Dr. Stephen Coleman says that sports enthusiasts of all stripes can benefit from LASIK eye surgery whether it be cross-fit, cycling, swimming, skiing or just playing catch with a kid in the backyard.

A not so obvious comparison can be made between what LASIK eye surgery can do for athletic performance and the trajectory of accomplishments made by South Africa’s now fallen hero Oscar Pistorius. Born missing the outside of both feet as well as bones in his lower leg, Pistorius underwent bilateral below-knee amputations at 11 months old.

Despite this, he went on to compete with prosthetic legs as a sprinter in the Paralympic Games. But as the technology around prosthetic limbs advanced, Pistorius, christened the “Blade Runner” by his Nike sponsors and also known as “the fastest man on no legs,” began to compete in the Olympic Games against able-bodied opponents which ignited a firestorm of controversy. The suspicion was that the advanced protheses actually served as an advantage, not a disadvantage, to Pistorius while sprinting.

A similar observation can be made regarding patients who undergo LASIK eye surgery at Coleman Vision in Albuquerque, New Mexico. Dr. Coleman frequently observes patients who, once they’ve had their cornea optimized with the precision of today’s laser in the era known as Modern LASIK, see better than 20/20 without glasses or contact lenses and frequently see better than their counterparts who never wore glasses or contact lenses and therefore have never had LASIK eye surgery.

This observation is supported by a recently published paper in the Journal Of Cataract And Refractive Surgery (May 2021) in which Dr. Coleman was a Principal Investigator showing that 96.4% of eyes achieved 20/20 or better uncorrected visual acuity.

So if you are thinking about upping your game a notch, Schedule A Consultation to see if you are a candidate for LASIK eye surgery at Coleman Vision!