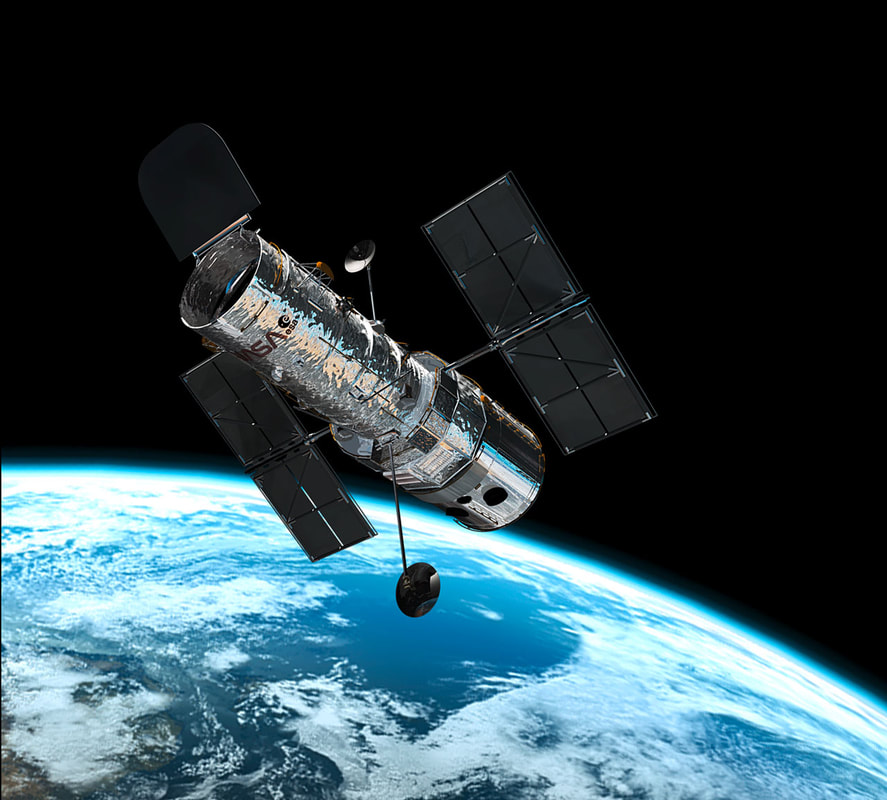 Dr. Stephen Coleman, a LASIK eye surgeon in Albuquerque, New Mexico, believes that the history of LASIK can most accurately be summed up with 2 words: progress and cooperation. Many people are convinced that there has never been a more successful example of a true team effort in the history of medicine. Significant contributors to the changes in LASIK surgery have come from a variety of fields and walks of life including ophthalmologists, optometrists, opticians, optical engineers, optical scientists, venture capitalists, national laboratories, the United States military, well known TV and movie personalities, as well as patients themselves.

Perhaps the single most significant advancement in LASIK surgery resulting from this wide-ranging collaboration is the transition to using an aberrometer to measure a patient’s wavefront and then using an excimer laser to correct this wavefront on the cornea. LASIK eye surgery done in this fashion are 100% unique to an individual and by definition cannot be reproduced.

The wavefront aberrometer was substantially developed in Albuquerque, New Mexico in the late 1990’s at a company initially called Wavefront Sciences. As is the case with many great technologies, the intent at first was not to build an instrument that would fundamentally change the way in which LASIK is performed around the world. It started as an attempt to eliminate atmospheric distortion when viewing objects from deep space with telescopes on earth.

A brief, 10 minute summary of this technology can be found in Dr. Coleman’s TEDx Talk titled “Seeing Clearly in the Future.” The evolution to the iDesign that Dr. Coleman uses for his LASIK surgery is based on the use of internal adaptive optics, with hundreds of tiny lenslets located within the aberrometer that adjust the shape of a patient’s wavefront in order to optimize the shape of the cornea. Particularly when compared to glasses and contact lenses, the precision, accuracy, and reproducibility of this approach to LASIK eye surgery cannot be overstated.